Do you want your kids to feel good? How would you like them to feel in 20 years … at work?

If there’s one person that I want to be happy, then it’s definitely my son.

He’s only seven now. I ‘m still able to make his live as much safe, fun, warm, and trustworthy as possible. But I will not always be there. It’s very important to me that he becomes a person with a positive self-image. A person that beliefs in himself. A person that has the courage to speak up.

What I most value, is that he’s still truly himself.  He is who he is. No pretending, no mask. He still dares to be his true self. He’s happy and joyful.  Sees fun and laughter behind every corner. He plays, uses his imagination and creates the most beautiful things. He’s unique. As is every child.

What I want most in the world is that he stays happy.

That he finds a way to continue loving himself the way he does now, through the long journey of growing up and becoming an adult.

When he’s older, I would like him to find a workplace where he can still fully be himself.

Unless he choses to become an actor, I sincerely hope that he will find an environment where it is not required to play a role.

Most of us are very busy with role-playing every day.

People I see in workplaces all have a second job they do for free.  That is the job of being an actor. A not paid actor. They play a role.  They put a lot of energy, every single day, in trying to please a boss, elbow rivals for promotion, defending silos, trying to be right and look good, blaming problems on others, ….

Once you install these beliefs in your company culture, you also install people being actors.  You take away their creativity, their self-management and worst of all their self-esteem. They focus on what they think is expected of them. Not on what is really meaningful to them.

They play their role, to assure they fit in the system. No wander this the age with the most neurological illnesses: burn/ bore-outs, depression, CVS, suicide. Long term absenteeism peaks (2,27% source Securex)

That is the system were I hope my son will not have to work in. I have this dream that in 10 or 20 years or so, the consciousness of people will have risen enough to be able to see that there are also other economic systems that ensure growth and profit but at the same time value people for who they are. Were people are asked to show their full potential, were purpose is the main driver. Were people are valued for their ability to be themselves rather than their ability to fit in.

I have good hopes. It turns out that throughout history, as so beautifully explained by Frédéric Laloux, the types of organisations we have invented, were tied to the prevailing worldview and consciousness. Every time that we as a species have changed the way we think about the world, we have come up with more powerful types of organizations. Frédéric Laloux explains how more soulful and purposeful business can be run and gives example of pioneers who have already cracked the code.

To get this far, to rise our consciousness, in my opinion, people will all have to learn to love themselves more. Be proud of who and what they are. Know what they stand for. See themselves as the powerful, charismatic, creative, funny people they are. They will have to become aware of their negative self-thoughts, which weaken and control them and let them play the roles of actors who are so desperate to fit in.  This can either be the role of the pleaser of the role of the dominator or something in between. If people take up their personal leadership, which we will and some of us are already doing, economic systems that embrace economic and social well – being will emerge more and more.

What can I do as a mom right now to help create a future work environment were our kids will be happy in 10 to 20 years?

I try to do this by showing him that I’m also a human being, who makes lot of mistakes. If I’m upset or angry with him, and snap at him, I apologize later.  Explaining to him that I felt hurt, that my negative self-thoughts took over, and that my natural reaction to get rid of that pain is to yell at him.  I explain him that me yelling at him doesn’t mean that I’m mad at him. It means that I’m mad at myself.

Doing this has a double effect.

1. My son doesn’t take the blame on him. He doesn’t feel ashamed about himself.  That way I prevent him form putting negative self – images in his own had.

2. I show him that I’m trustworthy. Although I’m human, which includes that I make mistakes (a lot), I also have that something in me that is able to reflect about the things I did. That something that allows me to acknowledge my mistakes, to apologize and to try better next time. That makes me a stable person to him, a person that he can trust. Not somebody who all of a sudden turns in to a yelling, angry monster, without, as for how he experiences it, any reason.

What do YOU do NOW to make sure that your kid or the kids in your environment will feel good about themselves later at work?

If you enjoyed this post, I’d be very grateful if you’d help it spread by emailing it to a friend, or sharing it on Twitter, Linkedin or Facebook. Thank you! 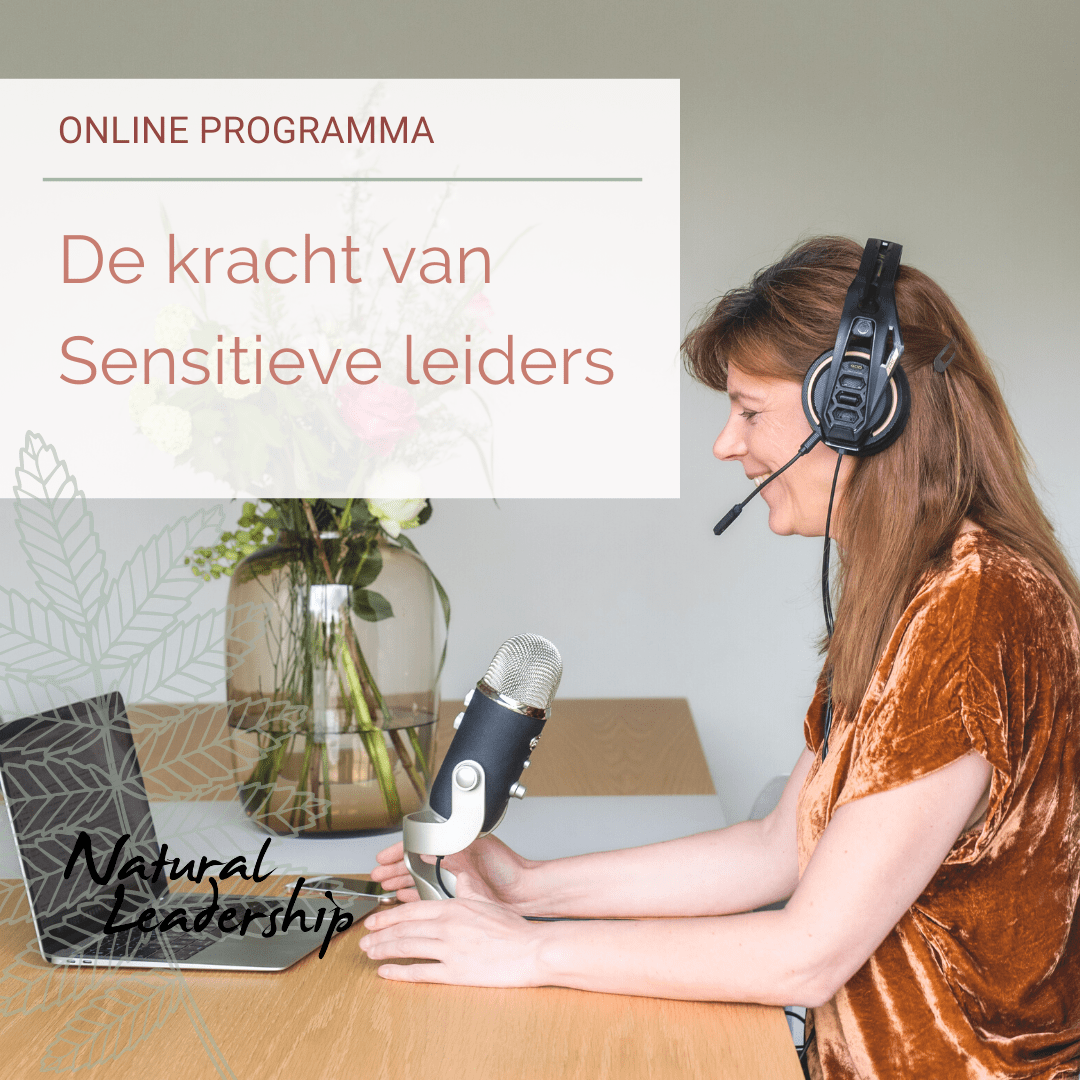 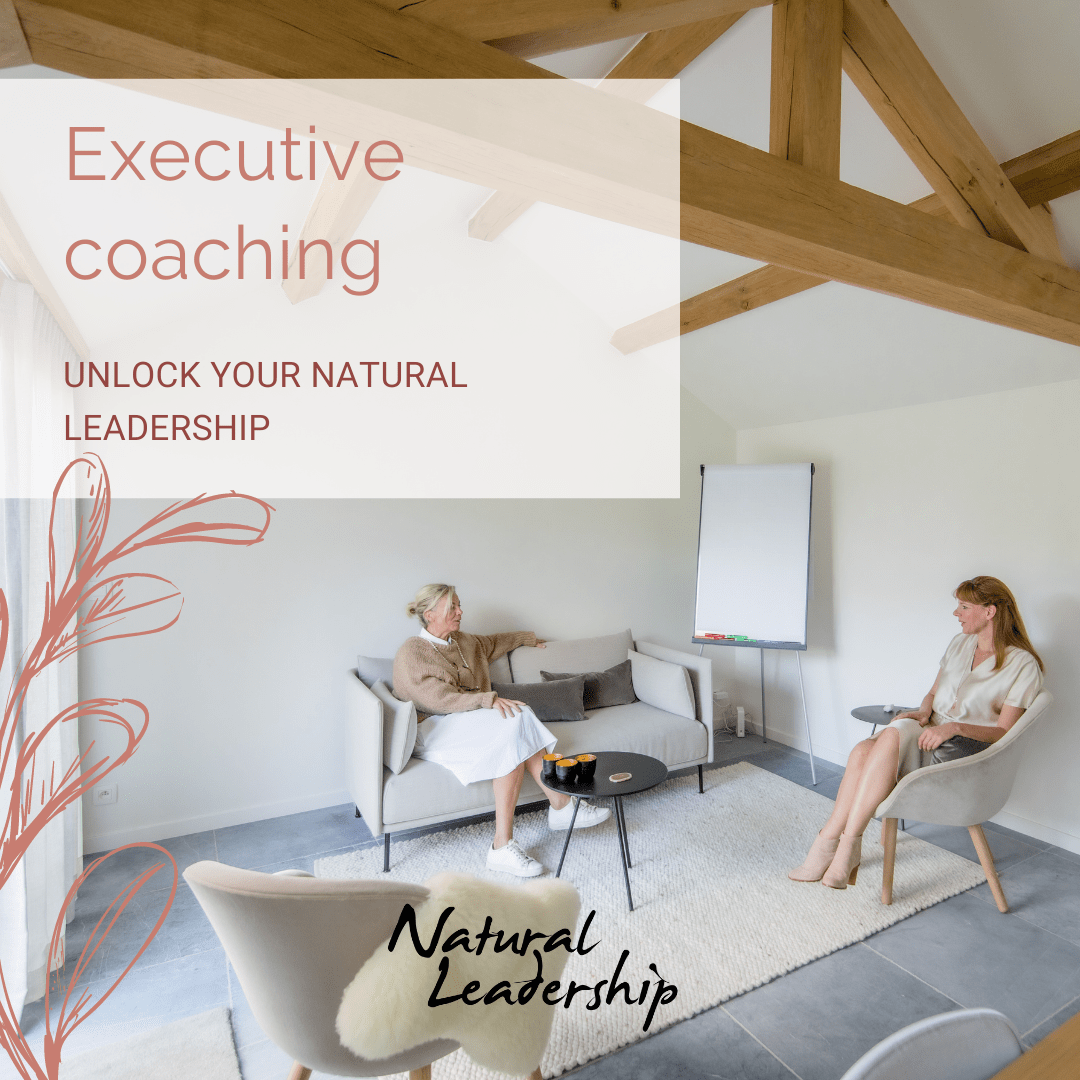